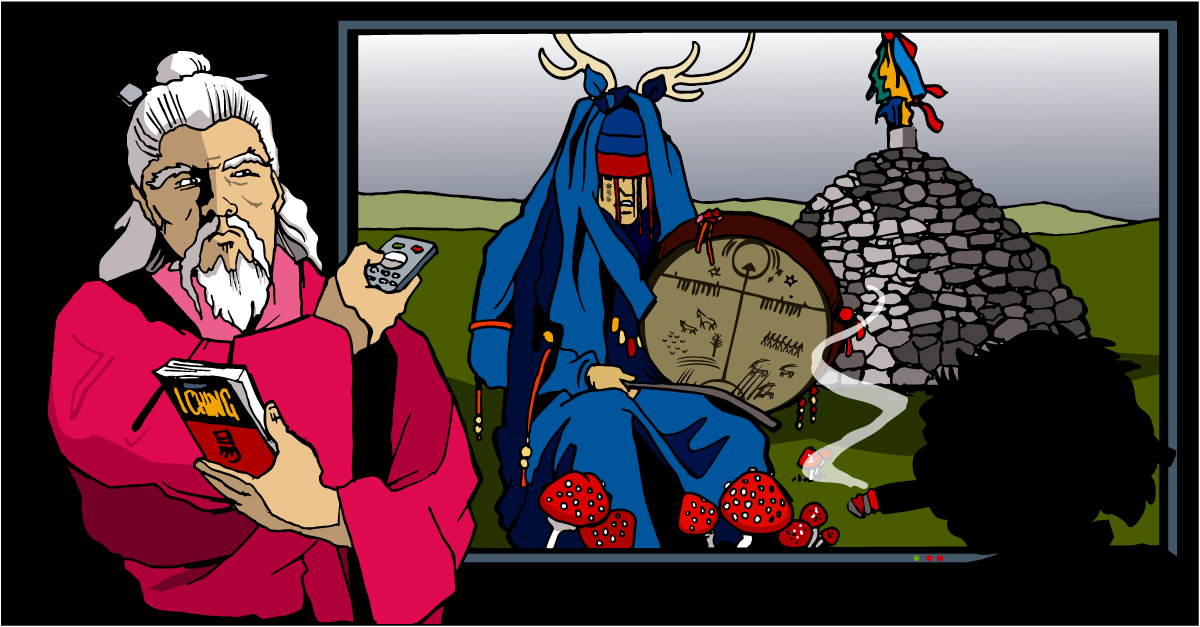 Today we attended the burial of Dave the Nerd, a top bloke and a brave one who died for something he barely understood but wouldn’t let his friends down. Maybe it was hitsuzen…

The Monster Highs managed to make it look as if Dave had skidded off the road in his car and died in the wreckage. Their magical ability to mask and distort reality seems to have done a good job of making the police and the coroner look in the opposite direction and whatever they did to his body has left no awkward questions. His parents are understandably gutted – I think that is a major understatement – and watching them crumble at the funeral was heart-breaking. He was an only child and watching his parents it was obvious nothing was ever going to fill the void. The Nerds went to pieces and I had to work hard not to join them. The Monkey was very quiet, saying nothing until he gave his condolences to the parents. The girls, dressed in less revealing black than usual, shepherded us all through it. They are far more comfortable around death than the rest of us – for obvious reasons…

We went to the wake for a while, I think it was comforting for his parents to know that he had friends. On the drive back everyone was silent. As the sun was setting two massive black Chinook helicopters silently swept past us along the edge of the road and we watched them disappear into the distance. Sometime later, as we crossed Bodmin Moor, they flew back past us again with nose lights chasing away the darkness in front of them. I glanced across at The Monkey and he looked back as he chambered a round in the Glock he had taken from the door pocket. Paranoia? Maybe, but we have learned the hard way about surprises.

We are having our own wake now. We can let lose here and remember Dave in our own way. He began as a keyboard warrior and ended as a real one.

Lo, There do I see my Father

Lo, There do I see my Mother and

My Brothers and my Sisters

Lo, There do I see the line of my people back to the beginning

Lo, They do call to me

Where thine enemies have been vanquished

Where the brave shall live Forever

I think we might have to go back to Iceland. The black hole hasn’t changed. The northern lights are flickering weirdly and colouring The Monkey like a rainbow oil slick. Nothing else is visible through there but then nothing else was visible last time. I told our Shaw Brothers look-a-likes that I wanted to know if the bad guys had led us there or whether they had somehow known that our black hole had opened up in that location. They are going to check the I Ching or whatever it is they do and then I guess we just go back and take care of business…

Our Oriental benefactors have identified that the mad robed figure that cavorted in the fog vortex is a Siberian shaman – the sort who drinks Amanita muscaria-laced reindeer piss to chat to their thunder gods. They reckon this fucker has opened up a hole and that he can sync it to ours. Well at least we know we weren’t led like lambs to the slaughter. No, seems they locked onto the location of the black hole when it opened in Iceland and then just dug in and waited for us. And the Mao Shan are certain that the bad guys have the monkey finger so they will be searching for artefacts now – we could be about to be outgunned. Our main Mao Shan contact called privately on the satellite phone afterwards. He is concerned that the breakaway factions within the Green and Red Society are planning something. He believes that the Yakuza element has been in contact with the Illuminati and is spreading dissent amongst the other members, but he can’t prove anything. He is very concerned that we should take care how we proceed and who we trust.

I have managed to get everyone into the living room to discuss what we do next. The Monkey has come down off his massive trip and is now sitting calmly and smiling in a way that is far more worrying than when he was raging. We are all agreed that we have to go back through because the black hole is still pointing at the same location. Are we going to be walking into more of the same – quite probably – but this time we know what to expect and we also know we have little choice.

JudyZ has got herself into a military satellite and she has moved it into geostationary orbit above Iceland. It seems Dave’s death gave her the impetus to make the leap across whatever networks and firewalls she needed to in order to break in. Dave’s death has also finally pushed her over the edge. The Monster Highs say that the last of Judy’s humanity has finally fled and she has become something else and they are concerned… We are getting constant aerial recon at least, and we have seen the dead soldiers digging in again around the area of the black hole and other troops appearing from thin air just to the north. There are helicopters in a staging area on the north east coast, they haven’t been camouflaged which seems to be an indication of how confident they are. We have also spotted parties out in the area of the volcano we were heading towards when we got jumped.

Everyone has more or less gotten over their injuries, even the girls who were quite shot up look much better. They disappeared in the night and have obviously eaten which has gone a long way to repairing them. Now we are cleaning weapons, sharpening blades and generally getting our shit together. There is not likely to be a good time to go through but we are watching the sat feed and the live soldiers seem to be dug in to the north and they are the ones keeping an eye on our exit point; with a bit of luck we can catch them on a watch change. There is also a circular tented structure which we all agree looks like a yurt, our shaman friend could be in residence.

The Monkey has been trying to get in touch with Johno to see if he can provide some back up but no joy, he seems to have disappeared. The Russians have offered us some toys – seems even they have got wind of what has happened – and they all got on well with Dave even if he couldn’t hold his vodka.

Bat out of Hell