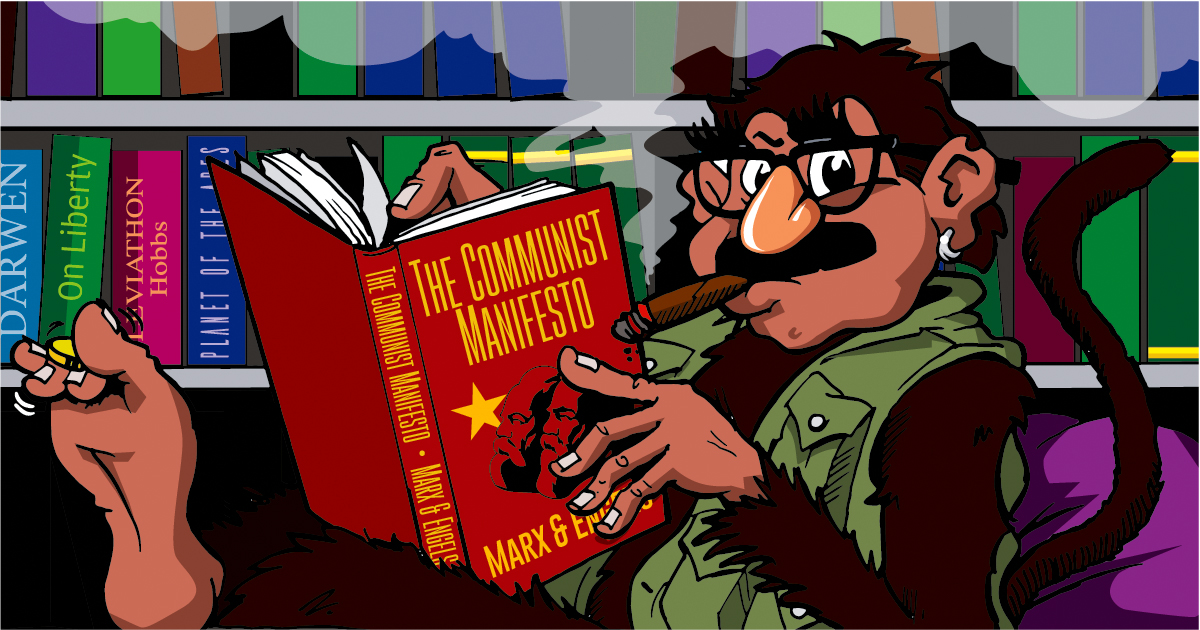 Spent the day sleeping off the weekend. It was two in the morning by the time we got home, and The Monkey insisted on a night cap so it was nearer four by the time we got to bed. But not before I had held the torch for The Monkey while he super glued tin foil all over the van’s windscreen. That’s going to be a bastard to get off.

Don’t feel so bad about vandalising the van now as we have found signs this evening that someone has been in the house – showing particular interest in the spare room. It’s a good thing The Monkey asked me to put a lock on the door, a key code one as well so I don’t think they got into the room, at least not on this occasion… The Monkey doesn’t take kindly to anyone encroaching on his territory. I am going to have to be on the lookout for booby traps again…
————

Managed to get some work done today while The Monkey laughed at the efforts of the van men as they tried to pick the constantly tearing tin foil off their windscreen.

I walked past the spare room earlier and there is something up. There is a low-level hum or maybe a vibration coming from the room. I think our efforts at controlling the black hole may have failed. I have set The Monkey to trying to work out what is going on, he needs to be kept occupied or I fear for the safety of the van men. Oh, and The Monkey has started wearing false Groucho Marx style nose and glasses – your guess is as good as mine…
————

The Monkey reckons that the vibration was coming from something on the other side of the hole. It has stopped now and having had a look in the room there doesn’t seem to be anything out of the ordinary – well any more out of the ordinary for this house!

The Monkey is reading at an incredible rate. Books on political thought have appeared in his reading pile and he has already waded through Hobbs ‘Leviathan’, Mill’s ‘On Liberty’ and Marx and Engel’s ‘The Communist Manifesto’. Seems the false nose and glasses were to get him in the right frame of mind. I had to explain – I knew I shouldn’t. Still cleaning up shit…
————

Watching ‘Most Haunted’ with The Monkey. He is crying with laughter which is making me cry with laughter. Says it’s the funniest thing he has ever seen and keeps gasping ‘Wankers!’ when he can catch his breath…
————

This could prove awkward. The Monkey has a plan to invite the Most Haunted crew to our house. He reckons that if they are going to shit their pants on TV then they might as well have something real to shit their pants about. He is talking about stirring up the black hole and just locking them in the spare room with it. He has told me that he has sent several emails to various websites today but hasn’t had a response yet. I am trying to convince him of what a genuinely bad idea this is given the fact that we have a van of undisclosed origin monitoring us from across the road, we know someone has been in the house, and we have a genuine rift in time and space in one of our bedrooms.

The Monkey seems to think that putting the paranormal explorers into a fear induced coma on national telly would be great sport. I have a feeling that the show isn’t running any more – at least I hope the show isn’t running any more – if The Monkey doesn’t get any responses to his messages it can only be a good thing much as I would enjoy the spectacle…
————

The Monkey hasn’t had a response and I did a bit of research and it seems that there is no current Most Haunted – phew!

I mentioned to The Monkey, half-jokingly, that he could make his own TV show featuring the black hole and things coming through it. He quite likes the idea of a predator coming into the house to try and kill him. I have no doubt that it would be a slaughter with him coming out on top. He has now gone off to find out who he should pitch that sort of programme idea to. I suggested Richard and Judy, so he did some searching and re appeared briefly to call me a ‘fuck whit’ before disappearing into the internet again…
————
It seems The Monkey has been chatting to someone calling themselves ‘Snakebite’ on a dark web site. The sort of things he looks at and buys online are bound to attract a fair bit of interest from the fringes. This ‘Snakebite’ has all the hallmarks of being some extreme right-wing recruiter trying to groom The Monkey, but he thinks it is hilarious as usual and is having great fun leading Snakebite on a merry dance. I told him that under no circumstances is he to invite Snakebite round for dinner – he just laughed and called me a spoilsport…
————

27 January
Noooo! The Monkey has found Apocalypse Now on ITV4. It’s going to be a long, long night…

Death of a Delivery Man